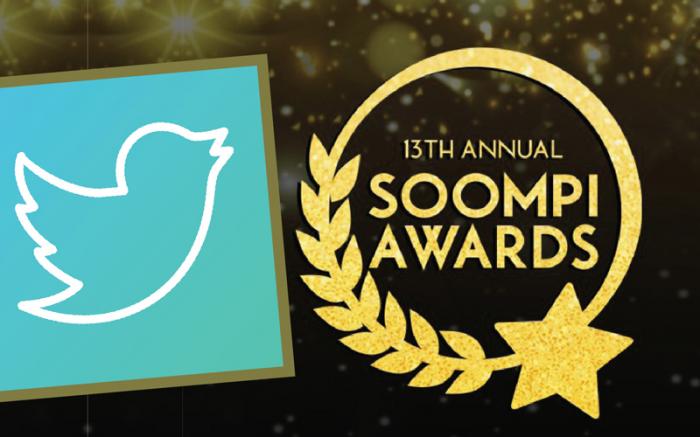 SEOUL, SOUTH KOREA - Media OutReach - 24 January 2018 - Twitter is the best place for Korean entertainment fans to see what's happening and to join the trending conversations on the latest Kpop and Kdrama events happening around the world.

This year, Twitter will support the 13th Annual Soompi Awards (#SoompiAwards), hosted by Soompi (@soompi) - one of the largest global online communities for Korean entertainment. Since 2005, the Soompi Awards has been the platform for international fans to celebrate and honor the best in Korean entertainment. Last year's winners include Lee Min Ho, BTS (@BTS_twt), and more.

The voting period of this year's Soompi Awards is from 24 January to 21 February (KST). Twitter users in Korea and around the world can join in the awards conversations by including the hashtag #SoompiAwards in their Tweets. This year, the #SoompiAwards will get its very own Twitter emoji for the first time.

Soompi (@soompi) will give away special Twitter Best Fandom boxes,  which will include signed albums, photos, and Twitter branded gifts,  for 20 lucky winners among the #TwitterBestFandom voters. A special emoji for #TwitterBestFandom hashtag will feature a star-shaped design in the Twitter blue color.

Mamamoo (@RBW_MAMAMOO) members, who are nominated in five categories in the 13th Annual Soompi Awards including Album of the Year and Song of the Year, participated in conversations with fans from around the world.

Soompi has also invited other rising Kpop groups to the #BlueRoom this month, including TRCNG (@TRCNG_official), The Rose (@Band_TheRose) and ACE (@official_ACE7).

This Is The First Step Towards A Full ASF-Free Status - European Commission Ratifies: Belgium May Reduce the ASF-Infected Zone