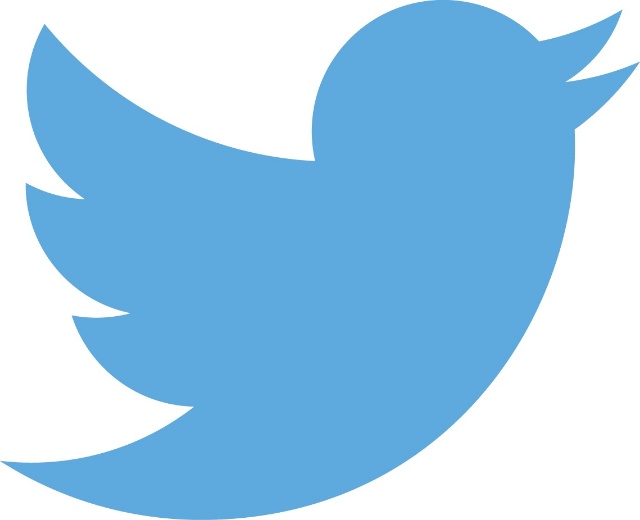 SINGAPORE - Media OutReach - 6 March 2018 - At a time when female voices are rising and coming together all over the world, from #TimesUp to #MeToo to #WomensMarchsocial movements, International Women's Day on 8 March is a global moment to celebrate women and their impact on society.

In the last 6 months, there has been a 50% increase in conversations around women's rights on Twitter, such as feminism and gender equality.

The #MeToo movement has garnered more than 8 million Tweets from Twitter users in more than 67 countries since it first started sweeping across the world in October 2017.

Twitter can also be used to elevate and amplify the voices of women around the world, bringing women together to inspire and empower each other. Many people have taken to Twitter to share their stories with the #SheInspiresMe hashtag. These are the women most Tweeted about with this hashtag:

In honor of International Women's Day 2018, Twitter has launched a special golden emoji in the shape of the female gender symbol as a tribute to the modern woman who is confident and expressive.

Baca Juga : Multi-Functional eSports Hub To be Set Up at Cyberport, Hong Kong