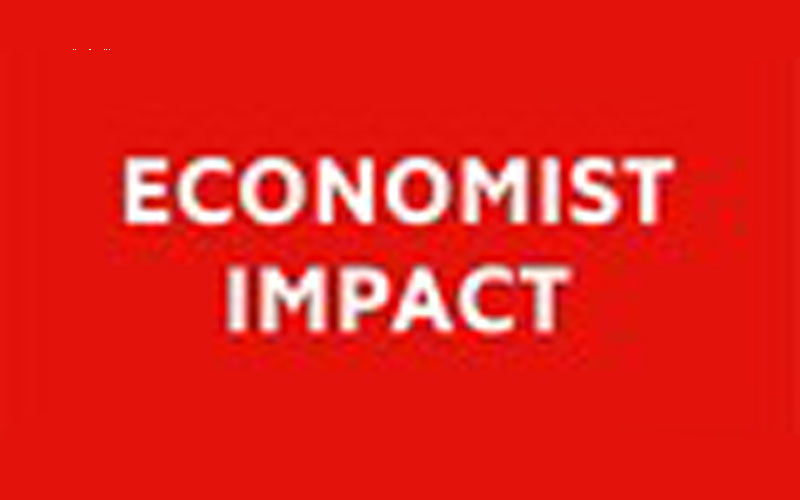 TOKYO - 22 June 2022 - The Digital Cities Index 2022, produced by Economist Impact and supported by NEC, is an inaugural ranking of 30 global cities across four thematic pillars: connectivity, services, culture and sustainability. Of the top 10 cities of the index, four are in Europe (Copenhagen, Amsterdam, London and Paris), four are in Asia Pacific (Beijing, Seoul, Sydney, Singapore) and two are in the US (New York and Washington DC).

Sustainability was the biggest impact area highlighted by the White Paper, with leading smart cities realising major gains in air quality through smart utility management. Sustainability brought the highest overall scores, with Copenhagen, Seoul and Toronto scoring highest for their use of digital technology to support urban sustainability.

Copenhagen and Singapore were the most connected cities, followed by Zurich, Beijing and Sydney. Singapore’s strategy for developing digital connectivity is built on the premise that AI, 5G and cyber security will drive the country’s growth and innovation post-covid. Smart cities are anticipated to drive economic growth: 5G alone will enable an estimated US$660 billion global mobility and transportation market by 2035.

Unaffordable, unreliable or inaccessible internet services impact other city level goals. Half-a-million households reportedly lack a reliable internet connection in New York City, for instance, disadvantaging low-income children for remote learning. By contrast, Washington DC has offered low-cost or free services and devices to families unable to afford a broadband subscription and Paris has the most affordable mobile data of all the cities analysed.

Ritu Bhandari, manager, policy and insights at Economist Impact, noted: “Smart cities will be safer, cleaner and more inclusive urban landscapes, where citizens enjoy better public health and services, more efficient transport and major economic improvements to be shared as public goods. The index highlights how outlier cities are leveraging technology to improve quality of life for millions of citizens around the world. While we see strong leadership from cities in Western Europe, the table is led by major cities from a wide geographical spread. The most significant improvements were delivered against tightly defined goals – a critical success factor for urban digital transformation.”

Since the pandemic, digital technologies have enabled real progress in public health. In Asia, apps were central to managing covid-19, while telemedicine and real time remote monitoring of chronic patients has marked digitisation everywhere. In New York, for instance, a diabetes-prevention initiative for adults has reduced the risk of type 2 diabetes in high-risk individuals by 58%.

Singapore, São Paulo and New Delhi ranked the highest for their delivery of digital municipal services. New Delhi ranks high in part because of the success of Aadhar, India’s ground-breaking national digital identity scheme. In Korea, Metaverse Seoul, announced in November 2021 by the Seoul Metropolitan Government, will provide citizens with access to government services via the metaverse.

The report’s authors note that involving citizens in the design of smart city schemes underpins meaningful inclusion, a critical success factor for smart city projects, along with delivery against tightly defined goals.

About Digital Cities Index 2022
The Digital Cities Index (DCI) 2022 is an inaugural ranking of 30 global cities across four thematic pillars: connectivity, services, culture and sustainability. Combining quantitative and qualitative analysis, and including a survey of 3,000 residents spread across all cities in the DCI, the results show how cities are performing in terms of both quantitative metrics like internet speed and qualitative factors such as the presence of strategies, policies and plans for technologies like 5G and AI.

About Economist Impact
Economist Impact combines the rigour of a think-tank with the creativity of a media brand to engage a globally influential audience. We believe that evidence-based insights can open debate, broaden perspectives and catalyse progress. The services offered by Economist Impact previously existed within The Economist Group as separate entities, including EIU Thought Leadership, EIU Public Policy, Economist Events and SignalNoise.

About NEC
NEC Corporation has established itself as a leader in the integration of IT and network technologies while promoting the brand statement of “Orchestrating a brighter world.” NEC enables businesses and communities to adapt to rapid changes taking place in both society and the market as it provides for the social values of safety, security, fairness and efficiency to promote a more sustainable world where everyone has the chance to reach their full potential.