Ministry of Education with Inspiring Message at SJIS Awards Day Education Minister Dr Maszlee Malik has recently spoken about proposals to implement integrated learning streams into the national curriculum. Under the new policy, STEM (Science, Technology, Engineering & Mathematics) educated would be updated to become STREAM -- with the addition of Reading and Arts. "We will also shift the priorities of teachers and lecturers nationally to focus on teaching STEM in a fun and experiential way, thereby making STEM accessible to all," he said.

At St. John's International School, it looks like the pupils and parents are already well-prepared for any changes to the national education framework. Students at SJIS are free to choose their subjects within the confines and regulations of the Cambridge Exams and are no longer streamed separately in Arts or Sciences, concurring with the Education Minister's recommendation. Pupils have access to a wide range of activities and societies, including a Drone Tech Club for hands-on STEM learning.

The school prides itself on a holistic, well-rounded education, encouraging its students to get involved in community services and projects with the under-privileged. The school collaborates with charities such as Budimas and Rumah Kasih Nurul Hasanah.  SJIS was established in 2011 as a private extension of the St. John's Institution (SMK St. John), which was established in 1904. To accommodate the growing number of students (from a handful in 2011 to over 650 today) the school is set to open a second campus with modern facilities on March 19th this year.

St. John's International School or SJIS is a private-funded International School that is an associate La Salle School in collaboration with the La Salle Brothers in Malaysia. SJIS presents a new milieu for students from different cultures and backgrounds to be nurtured in education, sports and extra-curricular activities excellence. Members of SJIS faculty are discerningly selected for their top academic qualifications and methodical competencies. They are chosen for their penchant in the scholastic care of students, and in the consistency in maintaining updated knowledge and practice. 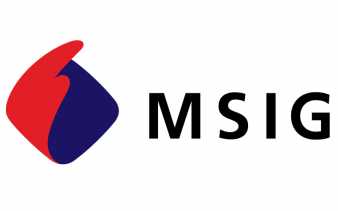 MSIG Channels RM170,000 to Ministry Of Health For Medical Equipment and Supplies For Hospitals and Healthcare Front Liners 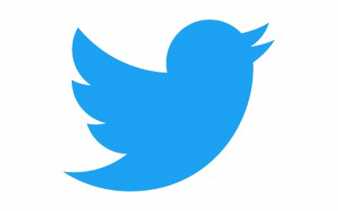 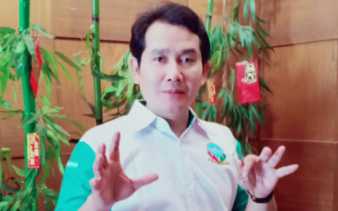 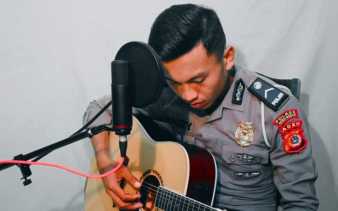 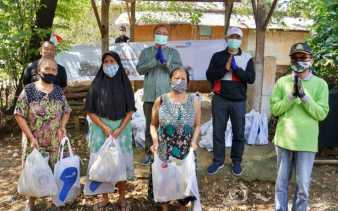