UNITED STATES - 25 March 2019 - The Nexusguard "Q4 2018 Threat Report" revealed that the FBI's shutdown of the 15 largest distributed denial-of-service (DDoS) for hire vendors ("booters") reduced the overall number of attacks worldwide by nearly 11 percent compared to the same period last year. Along with the fewer total attacks, the average size decreased by 85 percent as did the maximum attack size by 24 percent, indicating the FBI crackdown was effective in reducing the global impact of DDoS attacks. However, the managed DDoS mitigation service provider believes that booter websites are poised to make a comeback despite the crackdown due to growing botnets and incessant demand for DDoS-for-hire services.

The quarterly report, which measures thousands of DDoS attacks around the world, showed that DDoS-for-hire websites represent the legal loopholes from website and network ownership, as well as IoT devices and rapidly changing infrastructure that allows hackers to exploit vulnerabilities before owners or manufacturers can thwart them. These booters were alleged to have been responsible for generating more than 200,000 DDoS attacks since 2014. Despite the effective crackdown by federal law enforcement on these sites in December 2018, Nexusguard researchers warns that organizations should remain vigilant as other booter services may rise to take their place and attack volume will revive.

"Seizing command-and-control servers, booters and other resources has been a big part of the FBI's fight against cybercrime, but this shutdown only scratches the surface of a global problem," said Juniman Kasman, chief technology officer for Nexusguard. "While booters are visible targets, businesses must also manage the vulnerabilities that stem from unpatched hardware and software, human error and new attack methods, especially as the footprint of IoT expands."

More than 90 percent of DDoS attacks rated smaller than one Gbps in size. "Bit-and-piece" attacks continued from last quarter into Q4, employed in many campaigns regardless of the vector utilized. Bit-and-piece attacks beat detection thresholds in that the targeted IP address receives only a small number of responses in each organized campaign, leaving little or no trace. Black-holing all traffic to an entire IP prefix is a costly approach, due to the tactic blocking access to various legitimate services. 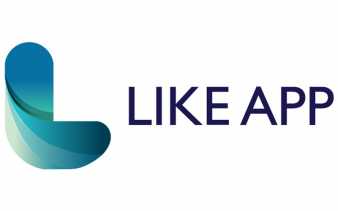 LIKE App is Ready to Venture Into Largest Population Market in the SE Asia, Indonesia

Partner Up Between Bitmex and Midison, Here Comes the Largest Licensed Cryptos Exchange? 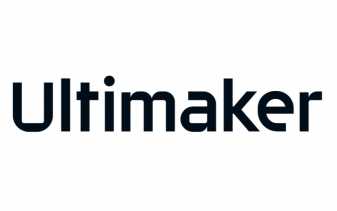 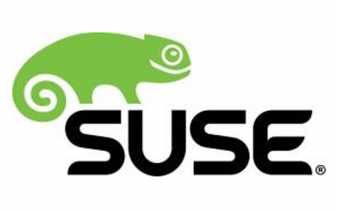 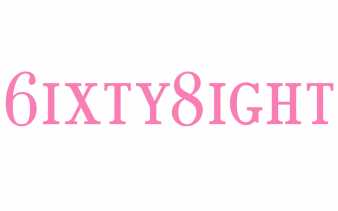 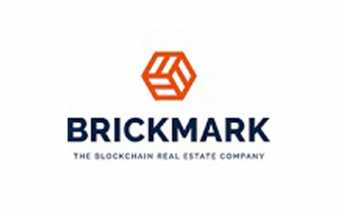 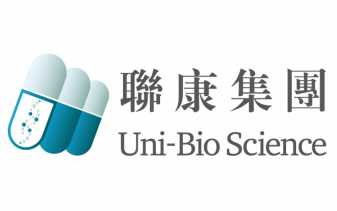 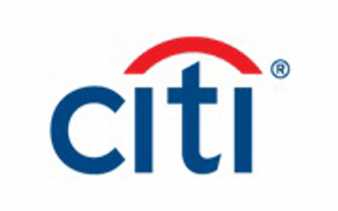 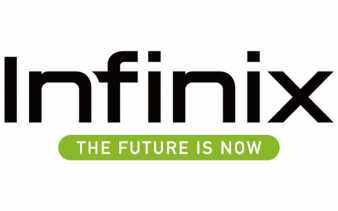