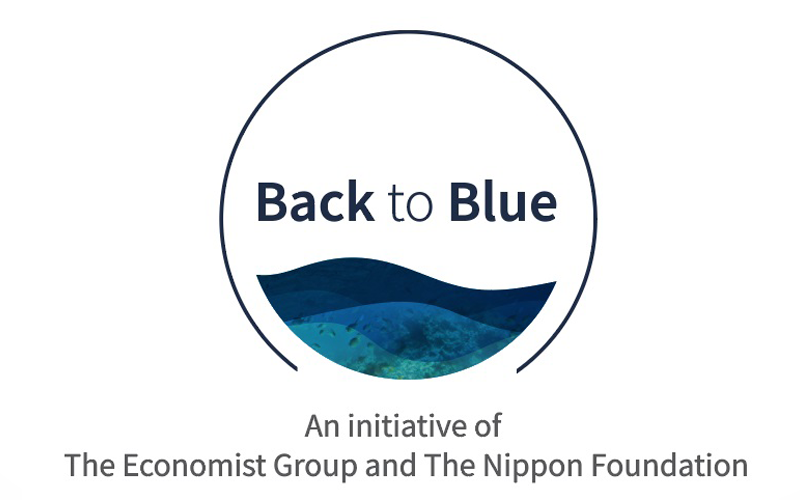 JAPAN - 3 March 2021 - Back to Blue, a new initiative from The Economist Group and The Nippon Foundation, launches today at the 8th annual World Ocean Summit. With an initial focus on ocean pollution, the three-year collaboration is a response to the escalating challenges posed by plastic pollution and, less visibly, pollution from nutrients and chemical contaminants that are damaging ocean life and ecosystems, and in turn human health. The programme, now under development, has been supported by findings from a Back to Blue global survey* which place plastic pollution (59.6% of respondents) and chemical pollution (39.1%) as the top two concerns, followed by climate change (31.1%).

The opportunity to embark on original research, stimulate fresh dialogue and explore new solutions to the vexing problems posed by pollution in the ocean is motivating both organizations. The Economist Group, through its World Ocean Initiative and World Ocean Summit, has been fostering a global conversation on the greatest challenges facing the seas. The Nippon Foundation--with its diverse programmes building and nurturing ocean networks, research and professionals--has a global reputation for championing ocean science and health. The Back to Blue initiative brings together two organisations that share a common understanding of the need for evidence-based approaches and solutions to the pressing issues faced by the ocean, offering a powerful platform from which to accelerate momentum for improving ocean health.

During remarks at the signing of a memorandum of understanding between the two organisations, Yohei Sasakawa, chairman of The Nippon Foundation, warned that "we are much aware of the land-based problems that occur around us[...]; however, when it comes to understanding the multifaceted problems of the ocean that covers 70% of the earth surface, I believe that our understanding is still very poor. This is already a threat to human security for every individual on this planet."

Echoing these sentiments, Lord Deighton, chairman of The Economist Group, said: "We [at The Economist Group] have also developed our own passion for the ocean. We held our first World Ocean Summit in 2012, after we had argued in the newspaper that the seas were in trouble, and that human activities were having a profound impact on ocean health. A decade or so later we are more committed than ever to our vision of an ocean in robust health and with a vital economy. The ocean is too big to fail."

Speaking on the Back to Blue initiative at the launch event, Charles Goddard, editorial director at The Economist Group, noted that "defining and heading towards a pollution-free ocean is an enormous challenge, as we are already seeing in the many extraordinary efforts to address plastic pollution. We hope Back to Blue can contribute vital new knowledge and perspectives on contaminants in the ocean, and to the global architecture of engagement needed to address them. The urgency is very real."

* In January 2021, The Economist Group, in cooperation with The Nippon Foundation, undertook two related surveys--one of industry and public-sector executives, the other of the general public (global citizens)--to better understand their views and priorities around key ocean issues. The survey was conducted to provide a reference point for the Back to Blue initiative among the global audience we expect to be engaging, as well as to seek feedback on the direction and relevance of the initiative, and to help us gauge progress towards our goals.

About The Economist Group
The Economist Group is built on high-quality, independent analysis which runs through all of its businesses. Based in London and serving a global readership and client base, the group publishes print and digital products, produces global events, and offers a range of subscriptions and other services for clients and readers. Its flagship businesses include The Economist newspaper, and research and analysis division The Economist Intelligence Unit.

About The Nippon Foundation
Established in 1962, The Nippon Foundation is Japan's largest philanthropic foundation, providing support to public-service activities in a variety of fields across national borders. In ocean affairs, the Foundation aims to cultivate human resources who will chart a course for the ocean's future and to pass on the ocean's riches to future generations. Other primary areas of activity include support for children, persons with disabilities, disaster relief, and international cooperation, with the ultimate goal of achieving a society where all people support one another.

Giving Back To The Community: Nice Supermart And Seedin Launched “SME Give Back” 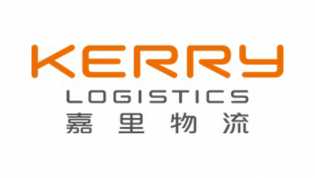 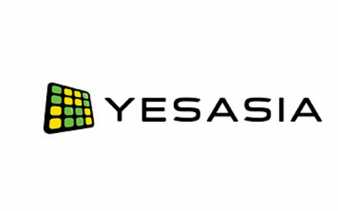 Results of the Global Offering of YesAsia Holdings Limited Announced 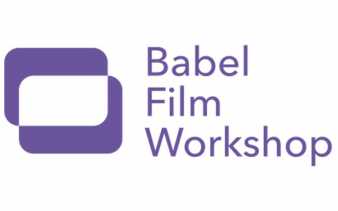 CHINA - Media OutReach - 27 July 2020 - Over the past five months, students from Hong Kong and New H 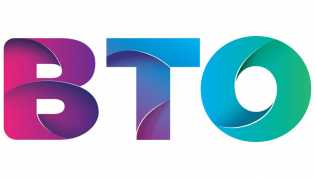 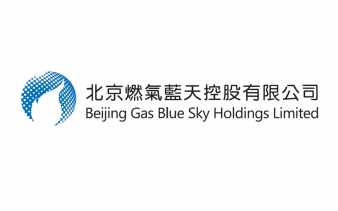 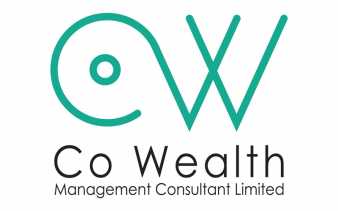 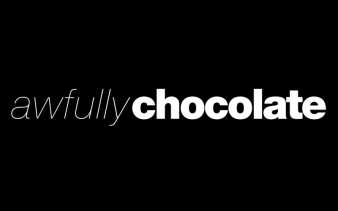