Lafayette - 10 November 2022 - Nifty Games™ announced today the launch of NBA® Clash™ on iOS™ and Android™ platforms with NBA® stars Jaylen Brown and Jamal Murray featured as highlight athletes. Brown and Murray, alongside the full roster of NBA® players bring a new level of intensity to mobile with exclusive special abilities that pack a big punch!

Licensed by the NBA® and NBPA, NBA® Clash™ is an action-packed mobile game that’s a must-play for armchair power forwards, casual hoops fans and sports fanatics looking for intense basketball action. Featuring all 30 NBA® teams and over 100 individual players, NBA® Clash™, is a quick-session, real-time PVP mobile game, designed with highly intuitive controls and eye-popping visuals. Gamers worldwide will be able to compete head-to-head in 3-on-3 games, featuring first to eleven scoring.

“It’s tip-off time,” says Jon Middleton, CEO of Nifty Games™. “We’ve designed NBA® Clash™ to bring the intense, fast-paced action of the NBA® to life on mobile from the ground up. Gamers will be fired up to face off head-to-head with custom teams of their favorite NBA players to rain down three’s, break ankles and wreck rims against friends and opponents around the world. Nifty Games™ is excited to have NBA® stars Jaylen Brown and Jamal Murray join the team as our highlight players and deliver the best mobile sports game ever!”

Commenting on the launch of NBA® Clash™ Jaylen Brown, shooting guard for the Boston Celtics™ said, “Being able to play basketball on mobile devices wherever I am in the world is pretty cool. The game has a lot of action and is fast paced. I like that the fans can enjoy the game of basketball through a mobile experience and I’m excited to be part of it. The guys at Nifty Games™ did a really nice job.”

Point guard for the Denver Nuggets™, Jamal Murray, commented, “Ever since I was a kid all I wanted to do was play basketball - and now I can also do it on mobile thanks to the guys at Nifty Games™ who’ve created a fun, fast-paced NBA® experience that can be played at anytime, anywhere.”

Fans and gamers can play NBA® Clash™ now by visiting the iOS™ and Android™ platforms. For more information, visit www.nbaclash.com and @NBAClash on Twitter

About Nifty Games
Nifty Games is a mobile-first developer and publisher of quick-session, head-to-head sports games. To date, the company has raised funding from leading sports, video game, and technology focused investors. The company is based in California. Learn more at www.niftygamesinc.com. 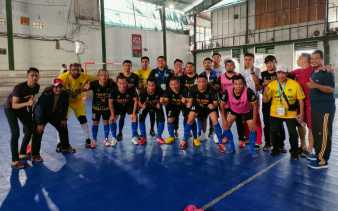 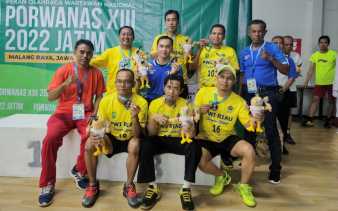 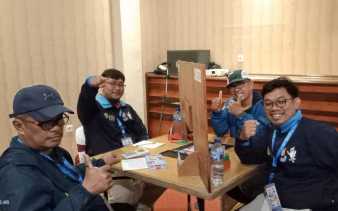