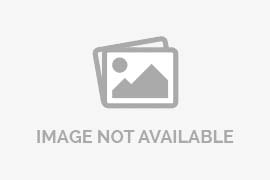 BASSETERRE - Jan. 23, 2023 (GLOBE NEWSWIRE) -- The Prime Minister of St Kitts and Nevis, Dr. Terrance Drew, along with six other cabinet members from his administration participated in their first press conference of the year on 18 January 2023.

The press conference is one of the methods that Prime Minister Drew’s administration will use to update citizens and residents on matters of national importance such as the 2022 Budget and the upcoming plans and budget for this year. The St Kitts and Nevis government has reiterated several times how it wants to lead with transparency and integrity – ensuring that the twin-island Federation is kept abreast of the administration’s decision-making process and accomplishments during its tenure.

In his opening address, Prime Minister Drew, noted that the government of St Kitts and Nevis continues to work around the clock to fufill the pledges made during the 2022 election campaign.

“We made a pledge to govern with transparency, accountability and integrity and we intend to continue in that vein. We want to improve the quality of life and health of our people as these are the founding principles and remain the bedrock of our administration.”

The Prime Minister continued and said, “We are committed to serve with the sole purpose that every policy, every plan and every project is undertaken for the betterment of all, our mission is to transform the lives of people by advancing our economy in a way that will provide greater social and economic opportunities.”

As the Minister of Health and Social Security, Prime Minister Drew unveiled three major developments to strengthen the quality of healthcare in St Kitts and Nevis. These are Universal Health Care, Corporatization of the Joseph N. France General Hospital and strengthening the relations with third-party organizations.

The World Health Organisation has described Universal health coverage as a means for all people to have access to the full range of quality health services they need, when and where they need them, without financial hardship.

The second major development, the corporatization of the Joseph N. France General Hospital – a premier health institution in the country, is aimed to increase the hospital’s efficiency and allow for the proper management of the hospital’s affairs.

The Prime Minister noted that while Joseph N France General Hospital has its strengths and weaknesses, there is always room for improvement, and it is for this reason that the government has been working towards developing its tertiary and secondary healthcare.

He thanked healthcare workers who continue to work tirelessly to serve those in need and hailed the dedication and commitment of medical professionals who served day and night during the unprecedented times of the COVID-19 pandemic – an honorarium has been dedicated to them.

Talking about the challenges these workers face while performing their duties, including oppression and verbal abuse, the Prime Minister suggested hosting an open forum to communicate these issues.

The government of St Kitts and Nevis is also looking to recruit new doctors, nurses, technicians, therapists and technologists. Along with this, a principal nursing officer will be appointed, a position that has been vacant for the last seven years.

“Two lines of action are now ongoing; stabilization and transformation,” stated Prime Minister Drew as he expressed the requirements of new staff, new systems, a new culture of empathy and adequate resources.

The country’s eye clinic will receive new state-of-the-art equipment to the value of EC$700,000.00.

On the matter of strengthening relationships with third party stakeholders, the Prime Minister added that St Kitts and Nevis is looking to revitalize relationships with the likes of CARPHA (the Caribbean Public Health Agency), PAHO (Pan American Health Organization), and several NGOs such as PALS (Pediatric Assistance League of St Kitts).

Attorney General Garth Wilkin said, “What developers are required to do now, is that they have to place money received from the sale of real estate units into an escrow account and the administration of the citizenship by investment programme will monitor the progress of the projects such that a developer does not sell 20 units for example and not build anything.

New regulations allow developers to prove that developments are indeed on track, and only then will the money be released from the escrow account. This release of funds will be done in phases as certain phases of the building are completed. The new regulations have also been set up to monitor the distribution of units processed.

Minister Wilkin added, “If you were a developer and you believe that you can sell 1000 units or 1000 buildings in your real estate project, you will not be given access to sell those 1000 units at the beginning of your project like it was done in the past, what you will do is you will be given a certain amount of units, for example, 50, you will be able to put those on the market and until you complete a certain phase of your selling, you will not get the next 50, so there will be a staggered approach to the actual issuance of the units that you can sell on the market.”

He said that all of this was done to prevent what previously occurred in the past where real estate developers were selling off plans and building one part of the project and not completing it in its entirety resulting in what he termed “white elephants”.

The Government is focused on ensuring that the citizenship by investment offering provides value to both the investors and the citizens of the country.

The country’s Citizenship by Investment Programme has been undergoing an evolution, setting a bold and new tone for the industry as a whole. St Kitts and Nevis is once again leading the way for the investment immigration industry – adding a new layer of integrity to truly accelerate the country’s economic diversification, and empower and prosper local citizens while creating an enriching base for intelligent investors. 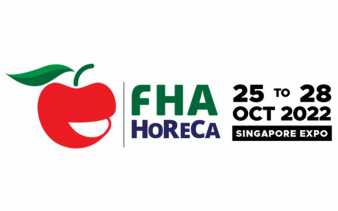 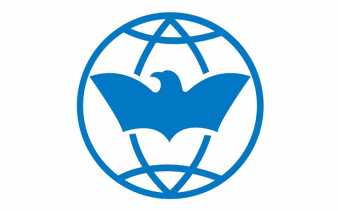 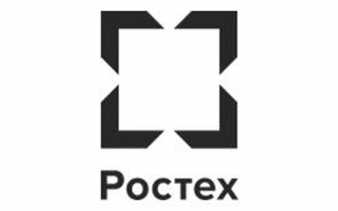 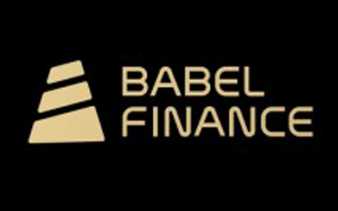 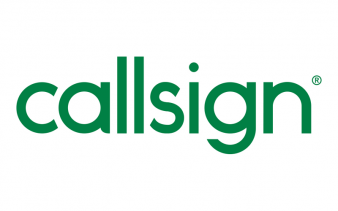 Excess Spending and Hard Feelings: Expert Tips on How to go Through Black Friday Without Wasting Time and Money by OctaFX 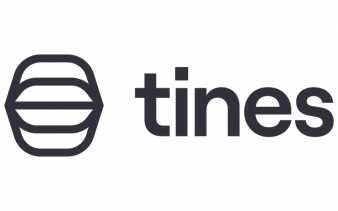 With the recent roll-out of features, Tines cements its position as the most innovative automation p 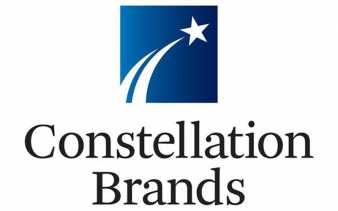 Constellation Brands Announces the Decision of James A. Locke III to Retire From the Company’s Board of Directors 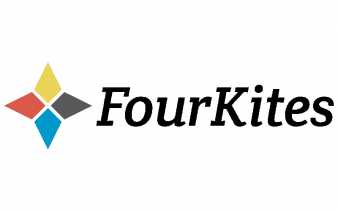 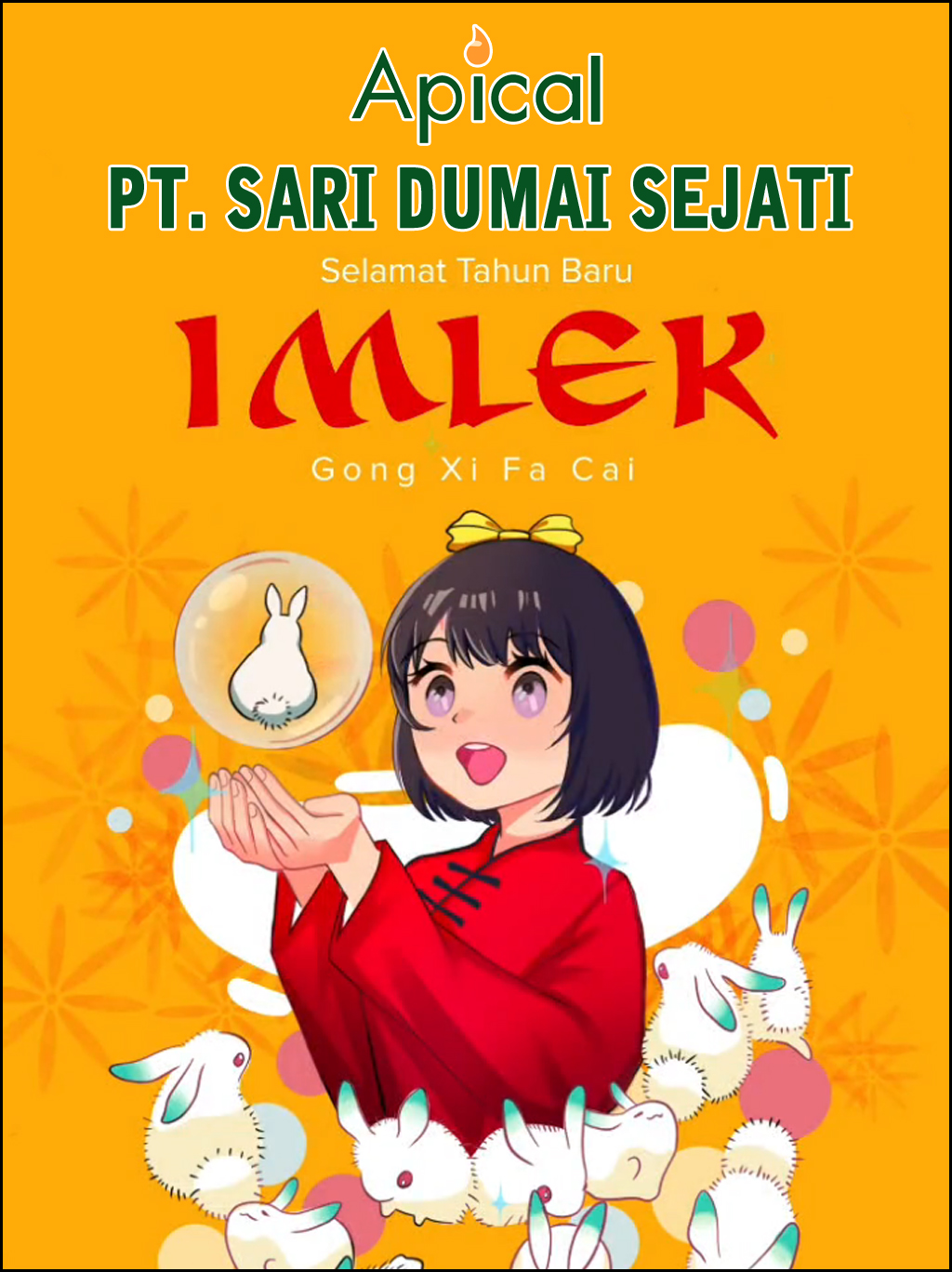