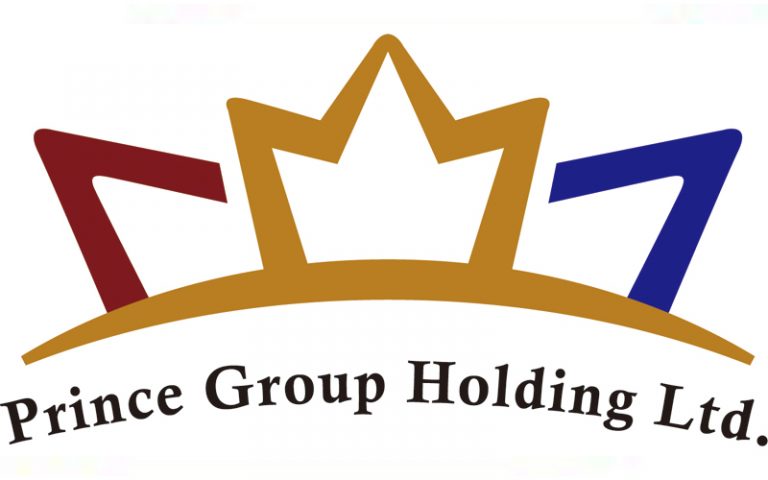 CAMBODIA - 15 February 2021- Prince Charitable Foundation, the charitable arm of Prince Holding Group ('Prince Group'), one of Cambodia's largest and fastest growing conglomerates, has distributed care packages to 500 families living at Ong village in Prey Nob district, Cambodia. The village is situated near the site of the Ream City project, an 834-hectare project being developed on reclaimed land near the Sihanoukville International Airport that is set to transform the region.

The gesture of goodwill took place last week and senior management from Canopy Sands Development, a member of Prince Group, also took the opportunity to consult local leaders to understand the community's needs. The aid campaign at Ong Village is the latest environment, social and governance (ESG) initiative of Prince Group.

Each care package contained 25 kilograms of rice, one mat, one blanket, two pillows, one mosquito net and one Khmer Krama (traditional scarves woven in the countryside). It will be the first of many efforts to support the local community, especially as Prince Group envision an important role for residents in the development of the coastal project. Upon completion, Ream City aims to house up to 130,000 residents and will potentially bring housing estates, themed shopping malls, schools and hospitals, bringing a boost to the local economy.

Prince Group has focused on providing items to help residents with their daily needs at a time when rural Cambodians are facing considerable economic challenges.

"We are serious about engaging with local communities and establishing a good relationship with them -- they are key stakeholders for the Ream City project. Not only do we consider it our duty as a responsible corporate actor to provide assistance in these challenging times, we believe local residents will play an important role as part of our workforce due to the scale of the Ream City project," said Mr. Khong Weng Fook, Managing Director of Canopy Sands Development.

"Currently, about 70 locals are employed at the Ream City project. In time, we will look to impart the necessary skills through upskilling and other human empowerment efforts to further engage local residents for the project."

Over the course of the aid campaign, management from Prince Group liaised with Mr. Sor Kakada, District Chief for Prey Nob, to better understand the needs of residents. They were advised that there is a need for better healthcare facilities. As Prey Nob is situated outside Sihanoukville, basic medical facilities are not readily available. As such, Prince Group will investigate the feasibility of establishing healthcare dispensaries for the local community.

Ream City will lead to substantial employment opportunities for Cambodians and support the growth of the Sihanoukville International Airport, which is expected to see its capacity increase from 3.6 million passengers to 10 million passengers by the end of the decade. Through the distribution of essential aid, Prince Group hopes that a constructive dialogue can be established between local communities and the developers to ensure a productive long-term relationship.

Prince Group's ESG strategy has a three-prong focus on healthcare, education and community engagement. Last year, the Group made several large-scale donations to help in the fight against the pandemic and assist flood victims in Cambodia. Till date, the Prince Charitable Foundation Organization has organized more than 240 charitable events and donated funds and other materials worth more than US$11 million, benefitting more than 320,000 people. 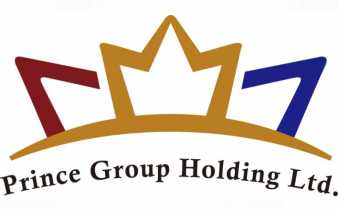 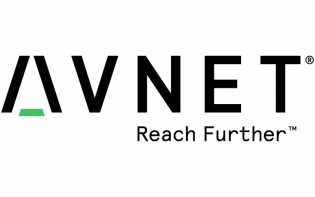 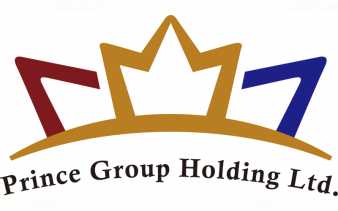 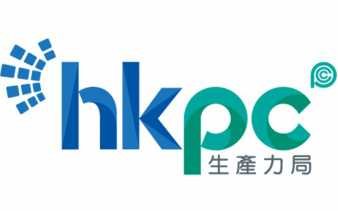 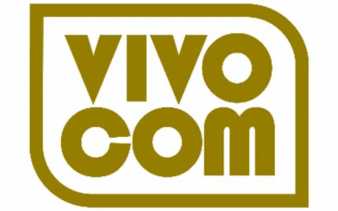 Initial contract worth RM3.79 billion for three years spires to be a major industry player 'w 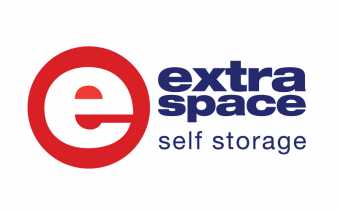